Connecting with the Past: MLK, the Lorraine Motel, and the National Civil Rights Museum

On April 5, LGW will be hosting a Frontline Conversation with Dr. Russ Wigginton, President of the National Civil Rights Museum. Since 1991 the museum has been located at the Lorraine Motel in Memphis, TN, site of Dr. Martin Luther King's assassination and a pivotal landmark in civil rights history. In advance of our talk with Dr. Wigginton, we wanted to take a closer look at the motel, the museum, and the the selection of their new president.

On April 3rd, 1968, Dr. Martin Luther King Jr. delivered an oratory at the Mason Temple in Memphis, TN. Popularly known as the “I’ve Been to the Mountaintop” speech, it primarily addressed a sanitation workers strike ongoing in the city, with calls for boycotts, economic actions, and nonviolent protest. Spurred by the death of two workers on the job – both Black, like almost all the city’s sanitation workforce – the strike was the impetus for King’s visit to Memphis, and for his stay at the Lorraine Motel. One day after the speech, King would lay dead from a sniper’s bullet outside room 306. The motel, and American history, would forever be changed. The Lorraine Motel began its life in 1925. Originally known as the Windsorlorrine, it was a typical southern hotel accessible only by whites. In 1945 it was purchased by Walter Bailey and, after extensive renovation (and a renaming), it became an upscale lodging for African Americans during the Segregation Era. The Lorraine was a haven for Black celebrities and notables traveling to Memphis, and a hallmark of the local Black community; it was no accident that it was King’s motel of choice when visiting the city.

After the murder of Dr. King, room 306 was never rented again, its contents preserved as they were on that day, and in 1984 the hotel’s organization renamed itself as the Lorraine Civil Rights Museum Foundation. The hotel closed in 1988, and the Foundation worked with the Smithsonian Institution to save the historical aspects of the site. On July 4, 1991, nearly 25 years after Dr. King’s assassination, the National Civil Rights Museum (NCRM) was dedicated at the Lorraine Motel. 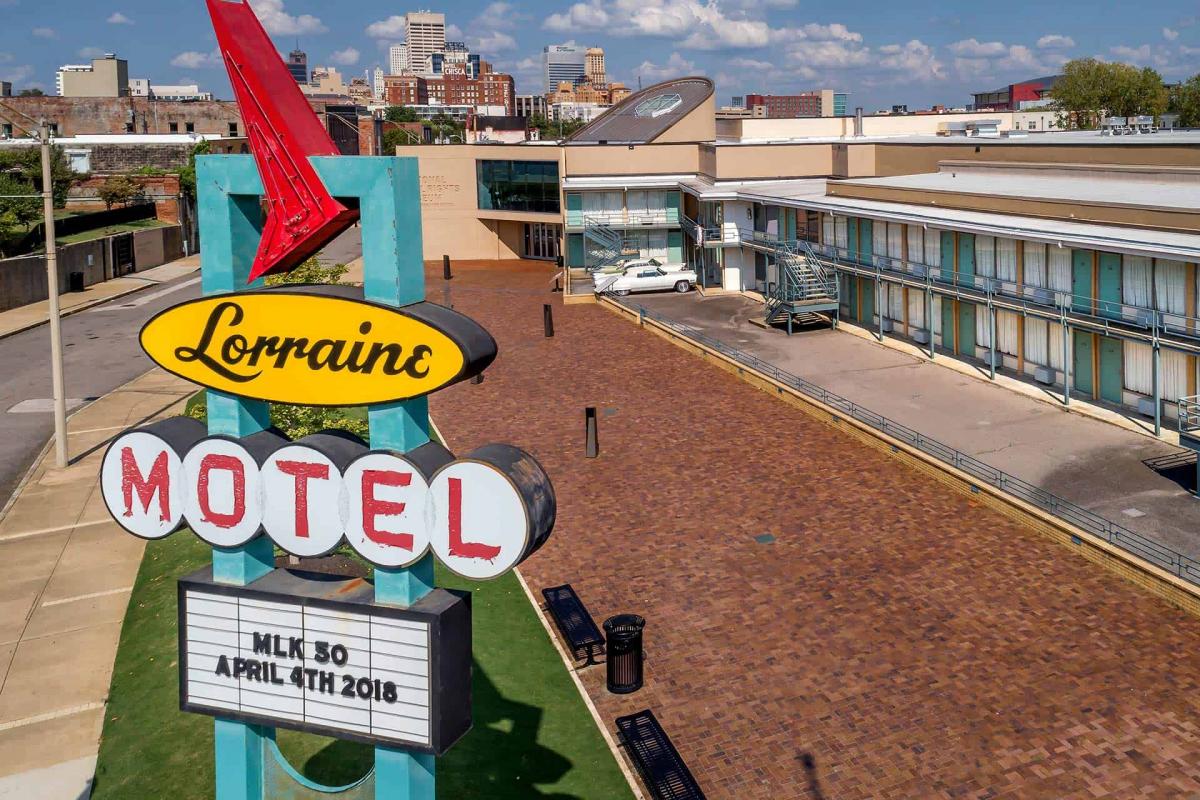 This past year, in 2021, the NCRM was in search of a leader. Like many cultural and historical institutions, its relatively short history had not been without controversy. A 2007 court battle saw contention over its mission, whether it was a site to teach history or inspire activism, and the racial makeup of its board. But it also wasn’t without its triumphs: a 2012 renovation to both the building and the exhibits inside received high praise from national press and civil rights scholars. In its search for a leader the museum needed someone who could continue its legacy of both history and activism, someone with deep roots in the community who could guide the museum through what has become an increasingly volatile period in racial history.

They found all of that in Dr. Russ Wigginton.

Dr. Wigginton, who left the Tennessee State Collaborative on Reforming Education to join the NCRM, had for 23 years worked as a history professor at Memphis’s Rhodes College, his alma mater as well as a school that has extensive history with the NCRM. While at Rhodes he authored a book, Strange Career of the Black Athlete:  African-Americans and Sports, as well as articles on Black social and labor history. “During this critical time in our nation,” Wigginton said of his selection as President, “the Museum's physical place and all that it represents plays a vital role in understanding our nation's history in the areas of civil and human rights--and how that impacts our nation today.”

Over the past several years Leadership Greater Washington has strived to put racial equity and anti-racism at the forefront of our actions. Through the Putting Racism on the Table series with the Washington Association of Regional Grantmakers, the Civil Rights Tours of the South, the ongoing Anti-Racist Leadership series, and our upcoming DMV Bridge Journeys, we have exercised our position as a leadership organization to propagate learnings from our country’s racial history and racial present. We are thankful then to have Dr. Wigginton as a participant in our next Frontline Conversation to discuss his strategy for placing the NCRM at the forefront of the national DEI conversation, and for transforming it into a place of convening where solution-based discussions can be held.

We are thankful too to Perry Pidgeon Hooks (’13), co-founder and President of Hooks Book Events, for connecting us with Dr. Wigginton and the National Civil Rights Museum, and for moderating the session on April 5. Hooks is originally from Memphis, and after a lengthy sojourn in DC – which included participating in the LGW Signature Program – she returned to her home city to work closely with the community there. “It is an honor to be bringing DC to Memphis and Memphis to DC,” she says of the upcoming conversation. “The more we are connected, the better we all can become.”

If you would like to attend the Frontline Conversation with Dr. Wigginton please register here

If you would like to learn more about the upcoming DMV Bridge Journeys this Summer and Fall, please click here 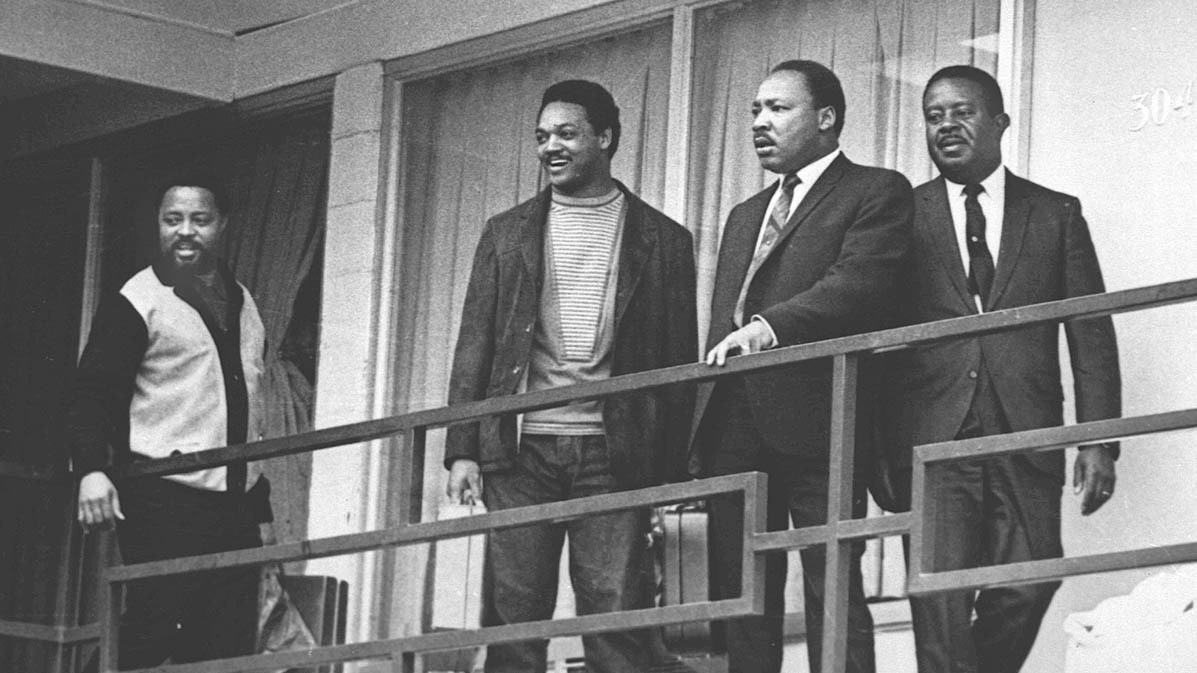