“Sometimes you don’t even know what you’re looking for until you see it.”

Adam Levner (‘14) did not expect to like LGW. But a decade after founding Critical Exposure, a DC non-profit that trains youth to fight for social justice through the power of photography and organizing, Adam knew he needed to grow his network to grow his organization and impact.

“I needed to build connections beyond the nonprofit world,” Adam remembers. “I needed to be able to connect our youth to policymakers, we needed more places to display our work. I needed to build corporate and government contacts. I hoped LGW could help me do this. But I didn’t think I was going to enjoy it.”

However, by the end of the opening retreat, he was sold.

“Not only did I find an incredible group of people,” he recounts, “The context was amazing because we got to know each other as people, not professionals. If I’d crossed paths with these folks someplace else, there would probably have been an awkward fundraising cloud over every conversation. But at the retreat, nobody knew what anybody did for a living, so when we eventually made connections around work, it came from a much more personal and organic place.”

The same held true when Adam met members from outside his class. While attending a board meeting as his Class Rep, Adam met Craig Strent (‘09). When the subject of Critical Exposure came up, Craig was immediately intrigued. A businessman with a deep commitment to philanthropy and service, Craig has long engaged his family and employees at Apex Home Loans in volunteering with nonprofits around our region. But Critical Exposure offered Craig something additional: a deeply personal connection.

“My mom was a photographer, and she loved telling people’s stories through photography,” says Craig. “She had recently passed away, and left my brother and me a small sum of money. I wanted to do something with it that she would be really proud of.”

“So often when I explain to someone what Critical Exposure does, there’s a positive, but somewhat hollow, response,” says Adam. “With Craig, it was clear this was something meaningful to him. For me, it’s both more fun and more impactful to work with someone who has a genuine, personal interest in what we do.”

Craig and Adam began brainstorming ideas for what they could do together, and settled on the Roberta Strent Cohen Award. Now in its sixth year, the Award recognizes excellence in storytelling through photography and narrative. For the youth working with Critical Exposure, all youth of color and many from low-income families, the award provides them with both financial resources and positive recognition -- two things many lack in their lives.

“We actively seek to work with young people who are not the traditional leaders in their community,” says Adam. “They’re not the valedictorians. They’re not the student body presidents. They have something to say and something to fight for, but they’re rarely recognized for their gifts and contributions.”

What started as a small, personal remembrance for Craig’s mother has sparked an important cultural change across Critical Exposure’s organization. Inspired by the Roberta Strent Cohen Award, Critical Exposure created an annual awards event for CE youth and their families. Here, youth from across programs are recognized for individual and unique talents -- whether it’s leadership, thoughtfulness, or hustle. In doing so, CE helps build young people’s sense of agency and self-confidence, vital assets that they carry forward as they venture into careers, college and a life dedicated to fighting for social justice. Critical Exposure graduates now work as CE staff, teach and implement restorative justice programs at DC high schools, produce work at the Hirshhorn Museum’s ARTLAB, and lead programs at Higher Achievement, among other accomplishments.

“I was looking for something that would make my mom proud,” says Craig, “And it has grown into something that helps hundreds of people feel proud -- youth… their families… their communities. I can’t imagine a more meaningful tribute than that. I’m so grateful Adam and I crossed paths. Sometimes you don’t even know what you’re looking for until you see it.” 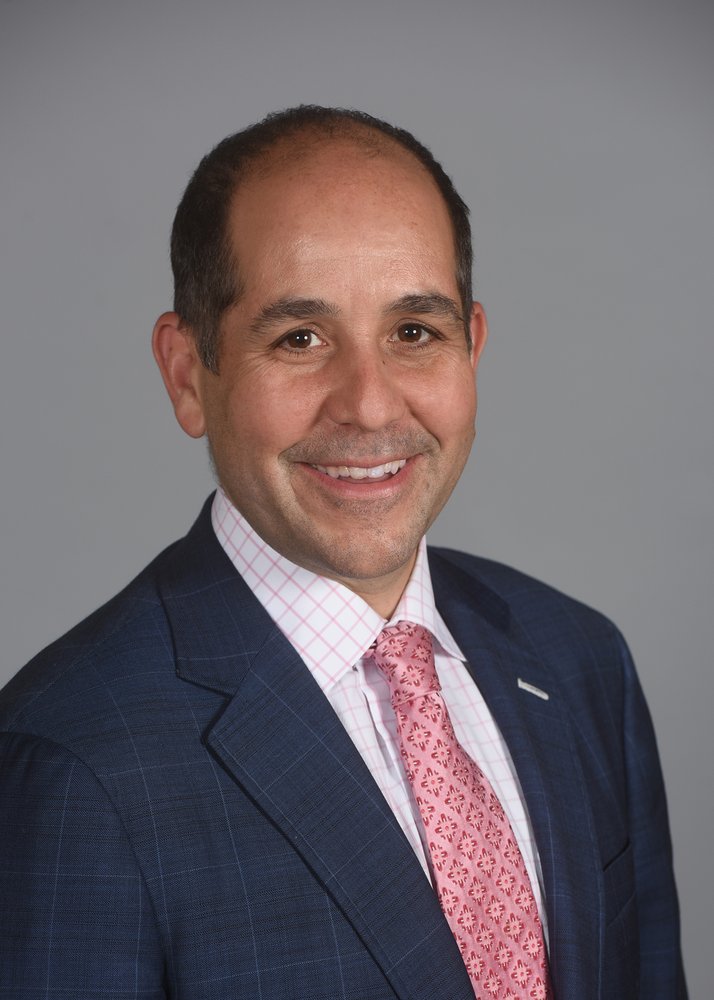