Pioneering educator and humanitarian Dr. Johnnetta Cole joined us as the featured speaker for the final session in our Anti-Racist Leadership Series 201. Dr. Cole’s life story is rooted in her beginnings in the civil rights movement in the South. Dr. Cole shaped the trajectory of Spelman College as the first Black woman to serve as its President. Last week, she was acknowledged in the acceptance speech for her work as cultural consultant for the Academy Award Winning animated film “Soul.”

Dr. Cole graciously shared her uplifting observations on anti-racism, ally-ship, power, and privilege. She encouraged participants to celebrate their progress, stay creative, and remain rigorous in their thinking about the present realities within our racial systems. Here are some of the most memorable quotes from Dr. Cole during the program day:

Participants in each series engage with dynamic guest speakers, our co-facilitators, and use multi-media learning tools, group exercises, and breakout sessions with fellow participants to develop action plans and advance their abilities as anti-racists. 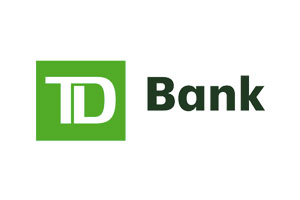 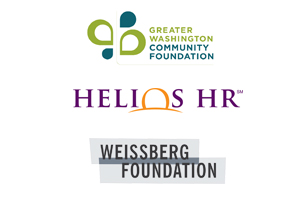 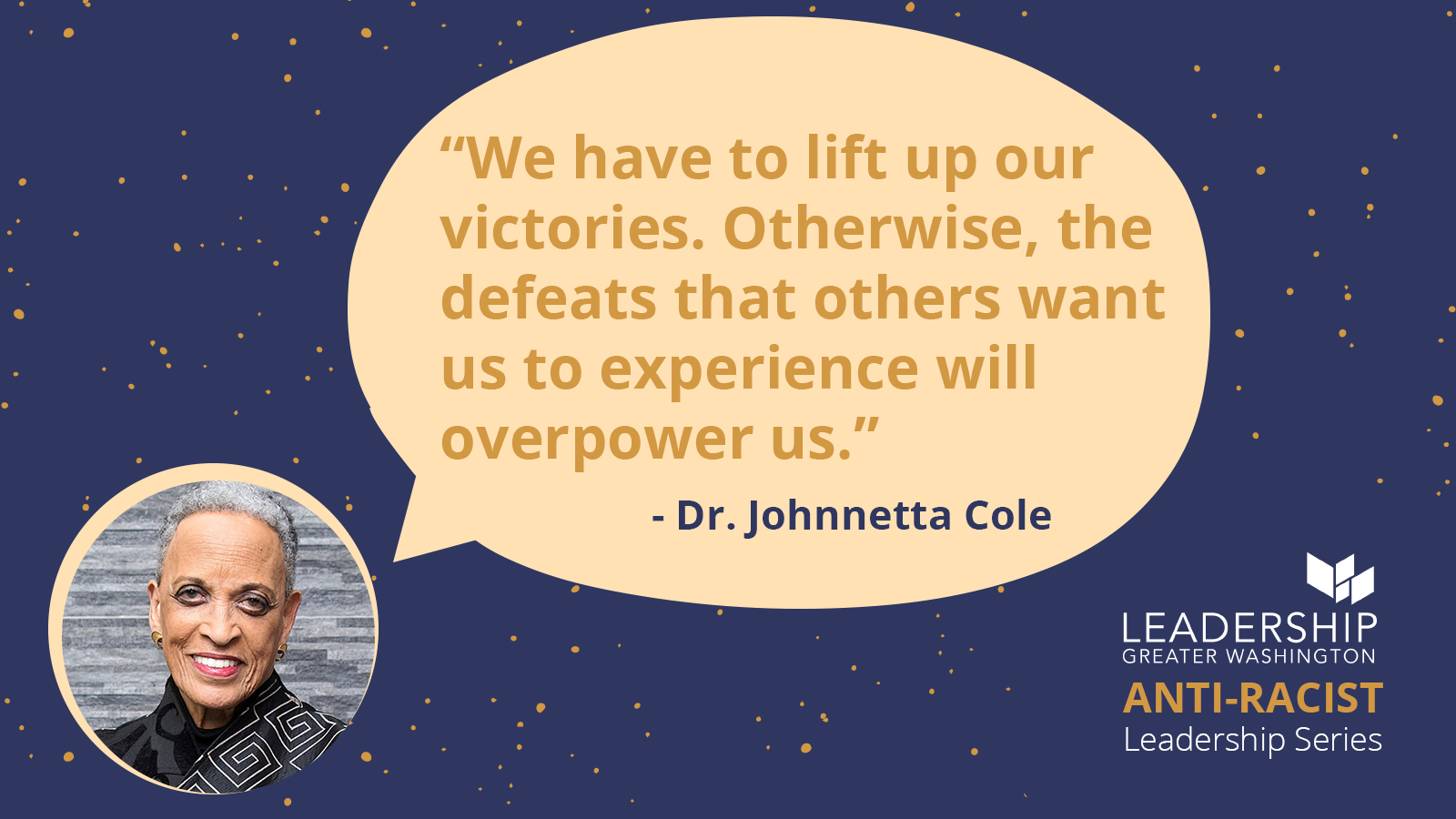