“This is what I do, but it was more than business to me. The Academy is a mission-driven organization, and being from an east of the river community, this was dear to my heart.”

When classmates Lecester Johnson (‘15) and Terri Copeland (‘15) met for dinner and a play at Arena stage, little did they know they were about to star in an epic drama. One that would change the trajectory of not just their lives, but that of thousands of adult learners from across the DC region.

In Fall of 2015, Terri, Senior Vice President and Territory Executive for Community Development Banking at PNC Bank, reached out to her LGW network with an invitation for a PNC-hosted event at Arena Stage. Lecester, who had graduated in Terri’s Signature Program class the previous June, gratefully accepted. Over the pre-play dinner Lecester, CEO of Academy of Hope Public Charter School, mentioned the Academy was outgrowing its space, and had found the perfect new one: a recently-vacated charter school building. Lecester’s team was already working with a lender, but this was a transaction squarely in Terri’s wheelhouse.

“I really wanted the deal,” she remembers. “This is what I do, but it was more than business to me. The Academy is a mission-driven organization, and being from an east of the river community, this was dear to my heart.”

Though Lecester’s career as an educator and school leader spanned decades, she had never bought a school building before. And this was no run-of-the-mill transaction: the deal had to close in 60 days, well short of the minimum three months normally required for a purchase this complex. Lecester needed help from someone she could trust.

“This was the biggest deal we had ever done,” recalls Lecester. “My board was nervous. The brokers were pressing us to keep it moving. My lender said it was impossible. Every day the clock was ticking. And we needed this space. We couldn’t serve all the students who needed us.”

Thankfully, impossible isn’t in Terri’s vocabulary. What’s more, as a regional leader at PNC, Terri had access to loan officers up and down the East Coast. She could hand- pick just the right person to craft the deal.

“I knew my people were going to look at me like I had two heads,” Terri says. “But I don’t know how to take no for an answer. No means ‘not right now.’ I am not going to go away!”

Together, Lecester and Terri knocked down every roadblock that was foolish enough to stand in their way. The deal went down to the wire, closing at 5pm on the final day of the deadline. After signing the last document, an emotionally exhausted Lecester lay on the floor.

The answer is: exactly the right thing.

Since moving into the new building in 2016, Academy of Hope has rapidly expanded its programs and enrollment. More space has enabled Lecester to pursue bigger grants, launch multiple new workforce training programs, and double the Academy’s enrollment from 250 learners in 2015 to 500 this school year.

“This simply would not have been possible if Terri hadn’t helped us get our building,” Lecester says.

For her part, Terri remains grateful to have been able to contribute her considerable expertise to the Academy’s growth, and to LGW for connecting her with Lecester, who is now a dear friend.

“It melts my heart to know what we did together,” says Terri. “I’m so glad LGW gave us a chance to meet. I could never have calculated what LGW would add to my life. It has opened up a whole other world.” 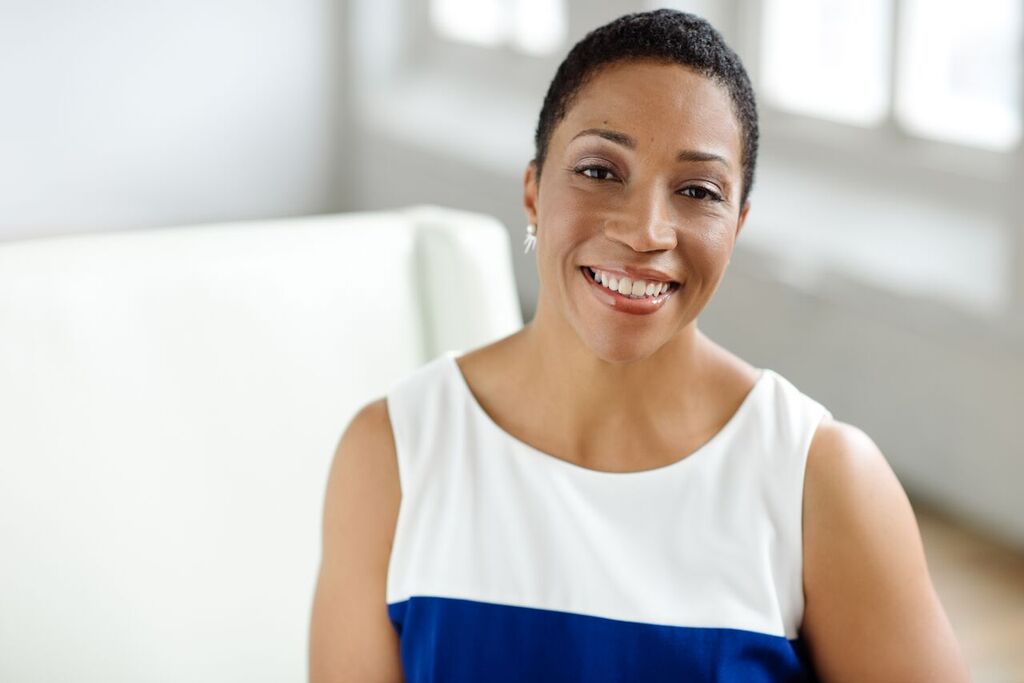