Spotlight on our 2020 Leader of the Years: Artis Hampshire-Cowan (’89)

Artis Hampshire-Cowan (’89) will be honored with the Leader of the Years Award at the LGW Leadership Awards Dinner on March 26. Artis embodies the LGW values of purpose, ambition, diversity, and authenticity.

As an instrumental force in the organizational growth and evolution of Leadership Greater Washington during our formative years, she led us to a greater understanding of how to position ourselves within the community during her tenure as President of the LGW Board from 1992-1993.

“Artis’s calm, thoughtful leadership was instrumental in allowing LGW to become the important membership organization it is today.” – Lyles Carr (’87)

When considering a nominee for the Leader of the Years award, we not only look at nominees' accomplishments but the depth of their impact on the community. Artis's devotion to civic service and excellence in business have made an indelible positive impression on the region. Venerated institutions and organizations such as Howard University and Bright Beginnings benefitted from her broad experience in organizational development, leadership, board-engagement, diversity, and strategy.

Artis has received many accolades for her professional and civic achievements and contributions, including; the 2010 Most Influential African Americans in Washington, DC and the 2010 and 2012 Prince George’s Suite Top 100 Who’s Who in Prince George’s County. She was featured in the Washingtonian magazine’s Interesting Dinner Guests (2012), 100 Most Powerful Women (2009) and Power 150—People Who Make Things Happen (2007). In 2008, she received the Women Who Mean Business Award from the Washington Business Journal. She is the recipient of the 2013 Wiley Branton Award of the National Bar Association and a 2014 Washington Area Women's Foundation honoree. In 2017 she received the Mary Church Terrell Award from Delta Sigma Theta Sorority, Incorporated, the sorority’s highest and most esteemed honor.

Artis has not only led landmark deals that transformed our community she has also helped those in great need through engaged civic service.

“Artis Hampshire-Cowan is a natural convener and collaborator for community empowerment and development across the DMV. She continues to use these skills to make our region better.” - Gwendolyn Boyd ('96)

We look forward to honoring Artis Hampshire-Cowan (’89) at the 2020 Leadership Awards Dinner on March 26 where we celebrate Great Minds for a Greater Purpose. Tables and tickets available now. 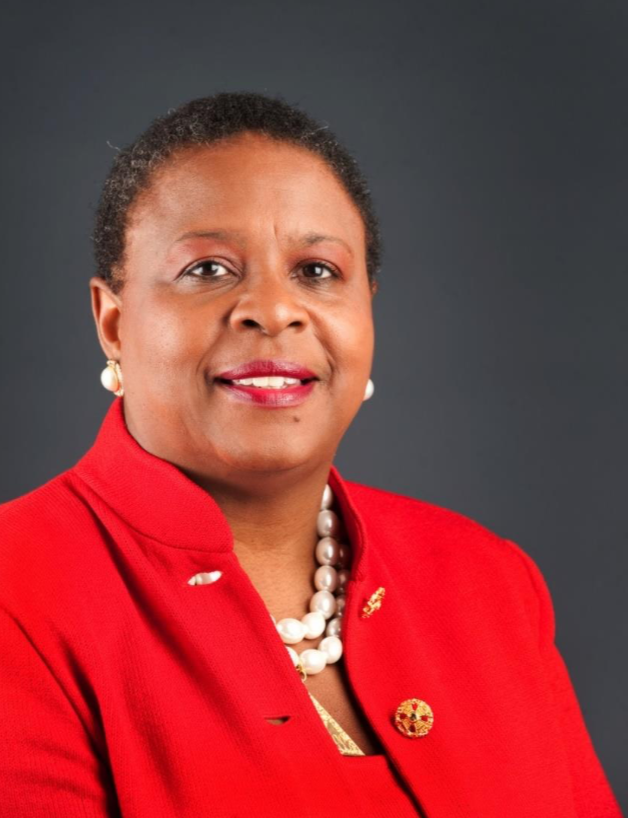