Howard W. Stone, Jr. (’96) is a former Board Chair of Leadership Greater Washington and is currently Administrative Specialist and Committee Director for the Prince George's County Government. He is a tenured leader at the center of community growth and innovation and was formerly the highest-ranking non-elected official in Prince George’s County, who ran the day-to-day operations of government as Chief Administrative Officer under late County Executive Wayne Curry (‘87).

Together, they conquered a $135 million dollar deficit in Prince George’s County, re-organized government, and left the county with a surplus of $142 million. Their leadership and innovation transformed our region forever and shaped the trajectory of countless LGW leaders.

Known within LGW for his passionate involvement in the community and his influential flair, Mr. Stone is a leader who unites people and ignites enthusiasm in others. In 2016, he was LGW’s Public Sector Innovative Leader of the Year award winner. Join us for an extraordinary conversation on leadership and greater purpose with the incomparable Prince Georgian visionary Howard W. Stone Jr. (’96). 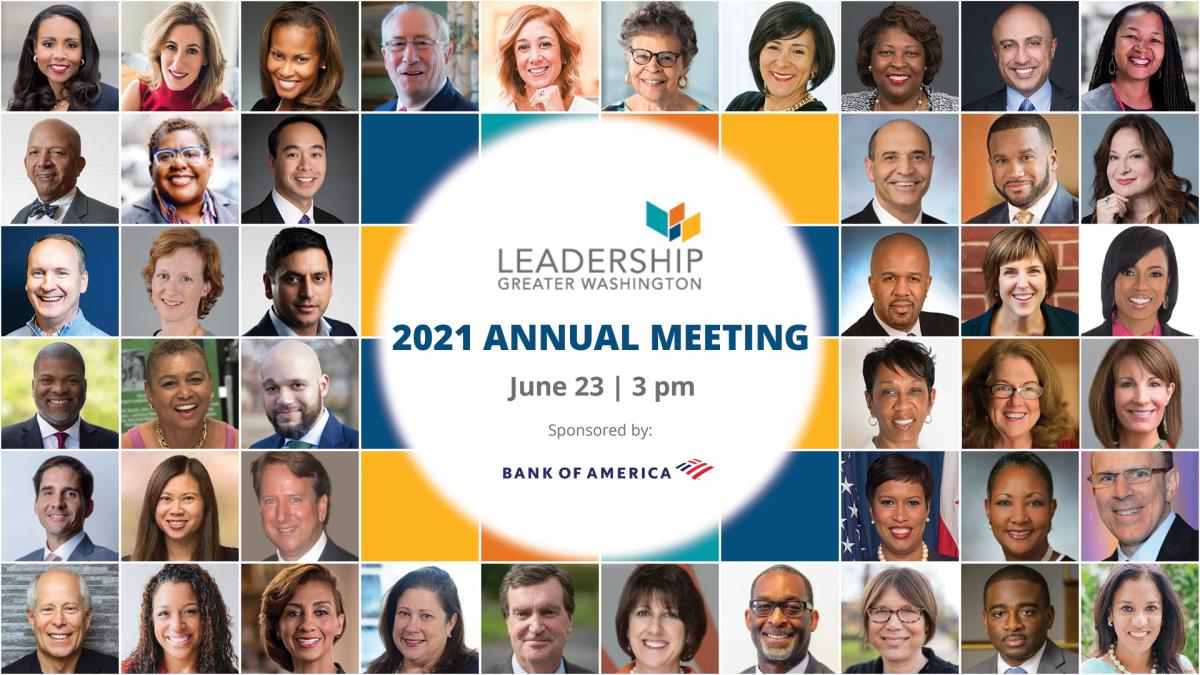