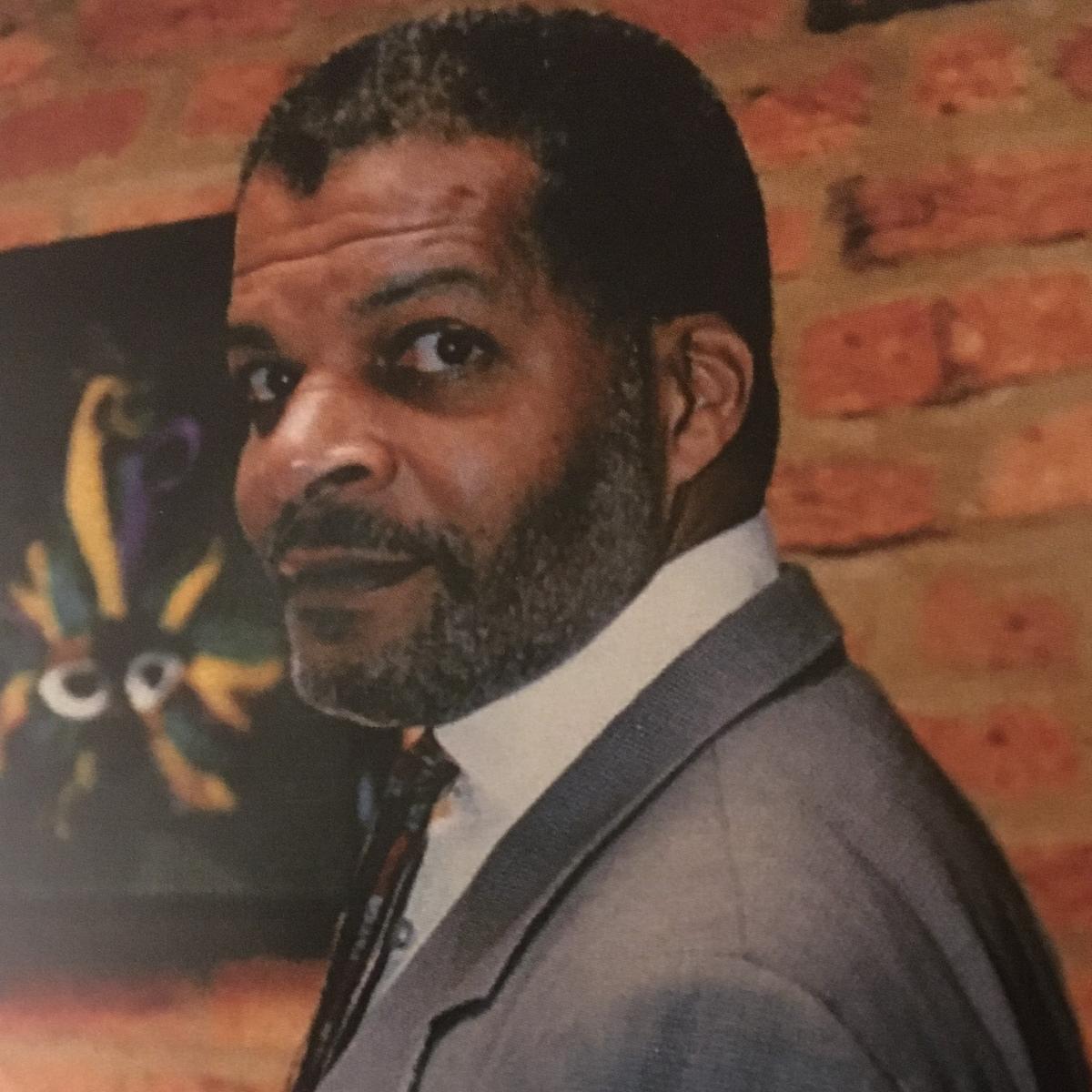 Barry K Campbell was not just a member of Leadership Greater Washington’s Class of 1998, but a huge part of its soul, conscience, and frivolity.

After earning a master’s degree civil/structural engineering from Howard University, he joined the District of Columbia government in the early 1970’s. During his twenty-year DC Government career, Barry worked in the Departments of General Services, Administrative Services, Public Works and the D.C. Council.  Immediately before his retirement in 1997 and joining the LGW Class of 1998, Barry capped his career as Chief of Staff to Mayor Marion Barry.

His participation, input, prodding, and laughter pushed the class to examine the role of local government in serving the public through sound policy, management, and collaboration with private and non-profit sectors – provided all were willing to be innovative, responsive, imaginative and accountable!

Early in the program year the traditional naming convention was followed (“We came First”, “The Fabulous Fifth”, “Eight Balls of Fire” etc.) and the class of 1998 became “The Blessed Twelfth”. In perfect keeping with his character, Barry later challenged the class to be disrupters: to not just study issues but actively advocate externally for solutions.   And to prove it by breaking the name mold. The debate was contentious and prolonged, but Barry’s eloquence and conviction won out. Ever since it has proudly been the ICONOCLASS!

Tragically, Barry died only four years later at the young age of 55. The Iconoclass could think of no more fitting tribute but to create and fund a scholarship in his name, to ensure DC Government employees could be funded for participation in Leadership Greater Washington’s Signature program and continue his public service legacy.