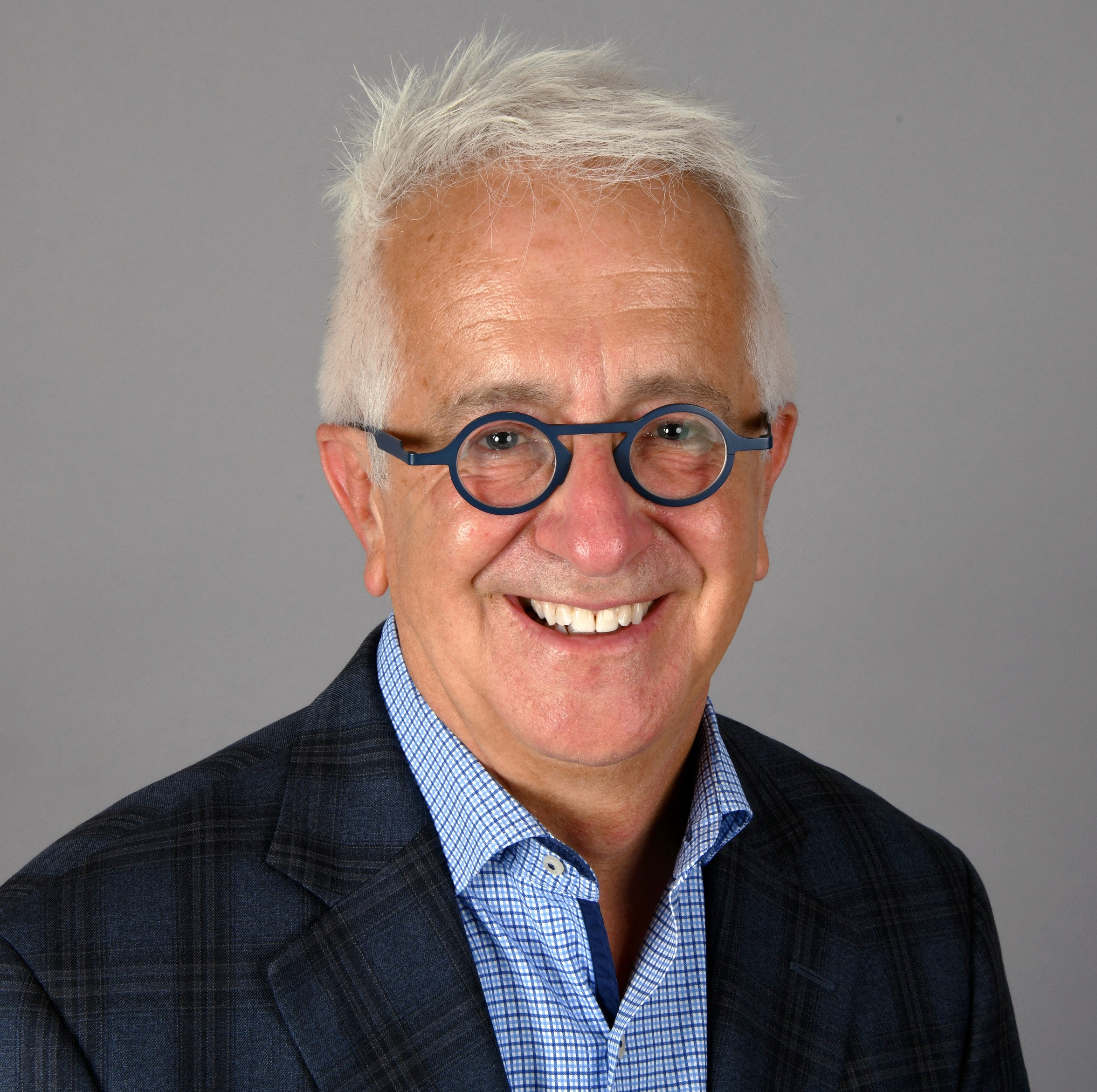 Alex Orfinger is Market President and Publisher of the Washington Business Journal. He also serves an Executive Vice President for American City Business Journals which operates forty-four local business journals throughout the United States. In that current role, he co-founded and currently leads the Business Journals Leadership Trust, an invitation only membership group for CEOs and other senior leaders with thousands of members in forty-four metropolitan regions across the country. For close to two decades, Alex’s leadership propelled the Washington Business Journal into one of the top-performing business journals in the country, and placed regionalism at the forefront of business and community development. His generosity, influence and extraordinary leadership in the region have made him a powerful voice and force for change.

Since he arrived in Washington, he has been a dogged supporter of the region's business community, saying often that the nation's capital should be known as a center of commerce, not just a center of government and politics. Early in Alex’s tenure, he focused on regionalism as a major issue for Greater Washington.

Alex is active in the local philanthropic community and has served on a number of boards including the Greater Washington Board of Trade, Greater DC Cares, DC Chamber of Commerce, United Way of the National Capital Area, Venture Philanthropy Partners, Washington Area Women’s Foundation. He currently serves as the board chair for Jubilee Housing and remains an engaged member of the LGW community.

A native of New York, Alex holds a degree in history from Vassar College and an MS in international affairs from Georgetown University.