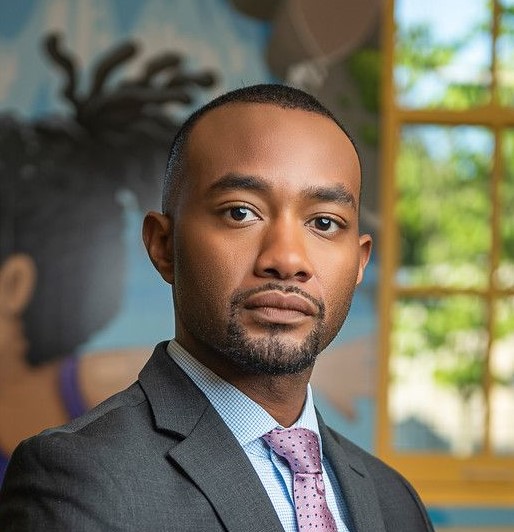 In his most recent position, Allen served as Director of Development and External Affairs for Bright Beginnings, Inc. He was responsible for the implementation of long-term strategic growth metrics to raise the public profile of the organization and attract new investors.

During his tenure Allen directed multiple successful communications campaigns to raise well over $10 Million to support children and families experiencing housing instability and intergenerational poverty in the District of Columbia.

Allen has been involved in the public service arena for the majority of his career. Prior to his role at Bright Beginnings Allen served on the executive team of the District of Columbia’s first community college, formerly known as the Community College for the District of Columbia (CCDC). Allen was responsible for co-authoring workforce development and technical skills training courses for adult learners.

Allen has also worked at Federal City Council and for the District of Columbia’s executive branch. A proud native of Alabama, Allen received his BA in Political Science and Public Administration from The University of Alabama. Allen currently resides in the Brookland neighborhood of Washington, DC.