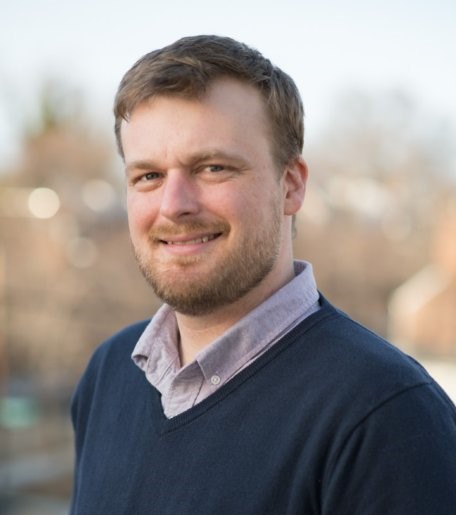 Jay Shepley is the Communications Manager for LGW. Jay’s main focus in his role is to elevate and amplify the LGW mission across communications channels, through digital storytelling, strategic communications, and traditional and social media. Jay is passionate about the lifelong leadership journey, and believes deeply in the value of a diverse and influential group of committed, connected leaders creating positive community impact in our region.

Years ago, Jay worked on the documentary film Food, Inc., and after being inspired by its social significance, left a career in film and television production to embark on a fulfilling new path as a nonprofit manager. Jay was previously a manager at the International Women’s Forum, and before that, worked for a breadth of local nonprofits on causes ranging from social service, to global health, and sustainability.

Jay attended Indiana University, and has a BA in Communication and Culture. Jay’s hobbies include photography and videography, antique hunting, and biking with his three year old son, Jackson. Jay also enjoys gardening and landscaping -- which he is hoping to make into more of a hobby, and less of a chore. Jay is a proud resident of the Bellevue neighborhood in Ward 8 of Washington, DC, and loves long talks with neighbors on the porch.