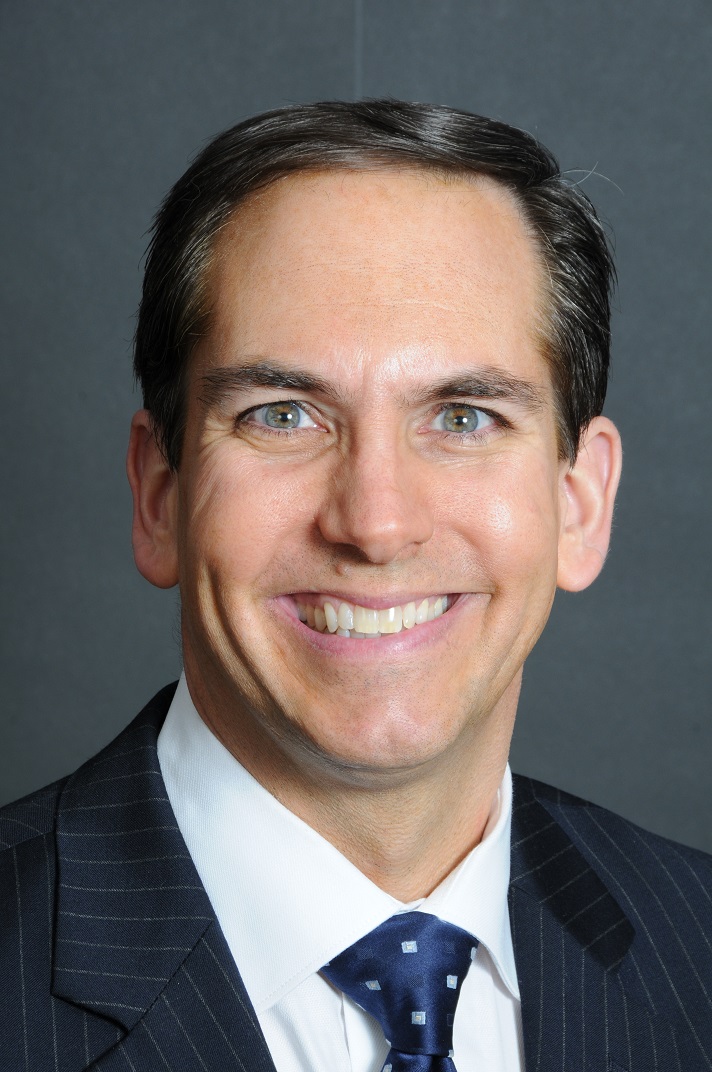 Kevin Wrege founded Pulse Advocacy LLC, a Washington, DC-based government relations consulting firm, in 2007. Pulse provides a range of local and regional advocacy, research and policy expertise, with a focus on health care, insurance and general business issues, including assisting clients to pursue various contracting and procurement opportunities. The firm provides counsel to national, regional and local corporations and non-profits seeking to accomplish business, procurement and advocacy objectives through strategic exchanges with local elected and appointed public officials, government agencies and local community and business leaders. Pulse counsels and assists clients to effectively navigate and engage key District of Columbia officials on the City Council, within the executive agencies – including the Executive Office of the Mayor – and among leading community and business leaders across the District and the local region.

Kevin is a licensed attorney, a registered Washington, DC lobbyist and a respected conference speaker. He has appeared on NBC’s Today Show and CNN, he is a published op-ed writer and he has been quoted as an insurance industry expert in a variety of general news and industry publications.

Before joining AHIP, Kevin served as General Counsel to the Cable Division of the Massachusetts Department of Telecommunications and Energy. Prior to that, he served for five years as Counsel and then Senior Counsel to the Massachusetts Division of Insurance, where he handled a variety of health insurance issues and received a written commendation from Governor William F. Weld for legislation analysis. In recognition of his public service contributions, Kevin was awarded the Commonwealth of Massachusetts Citation for Outstanding Performance.  Before joining state service, Kevin was a trial attorney at the Boston insurance defense firm of Morrison, Mahoney and Miller.

Kevin received his Bachelor of Arts degree in Political Science magna cum laude from Hobart College and a law degree from Boston College Law School.  He is an active member of the Massachusetts Bar. Kevin, his wife Elizabeth and their adopted children, Cole and Grace, reside in Washington, DC, where he serves on the boards of Breadcoin, an entrepreneurial charity start-up; Leadership Greater Washington, DC’s premier leadership incubator; and Unity Health Care, the largest network of federally qualified community health centers in DC. From 2012-2015 Kevin served as board chairman of the National Council For Adoption, a national advocacy organization devoted to serving the best interests of children through adoption.