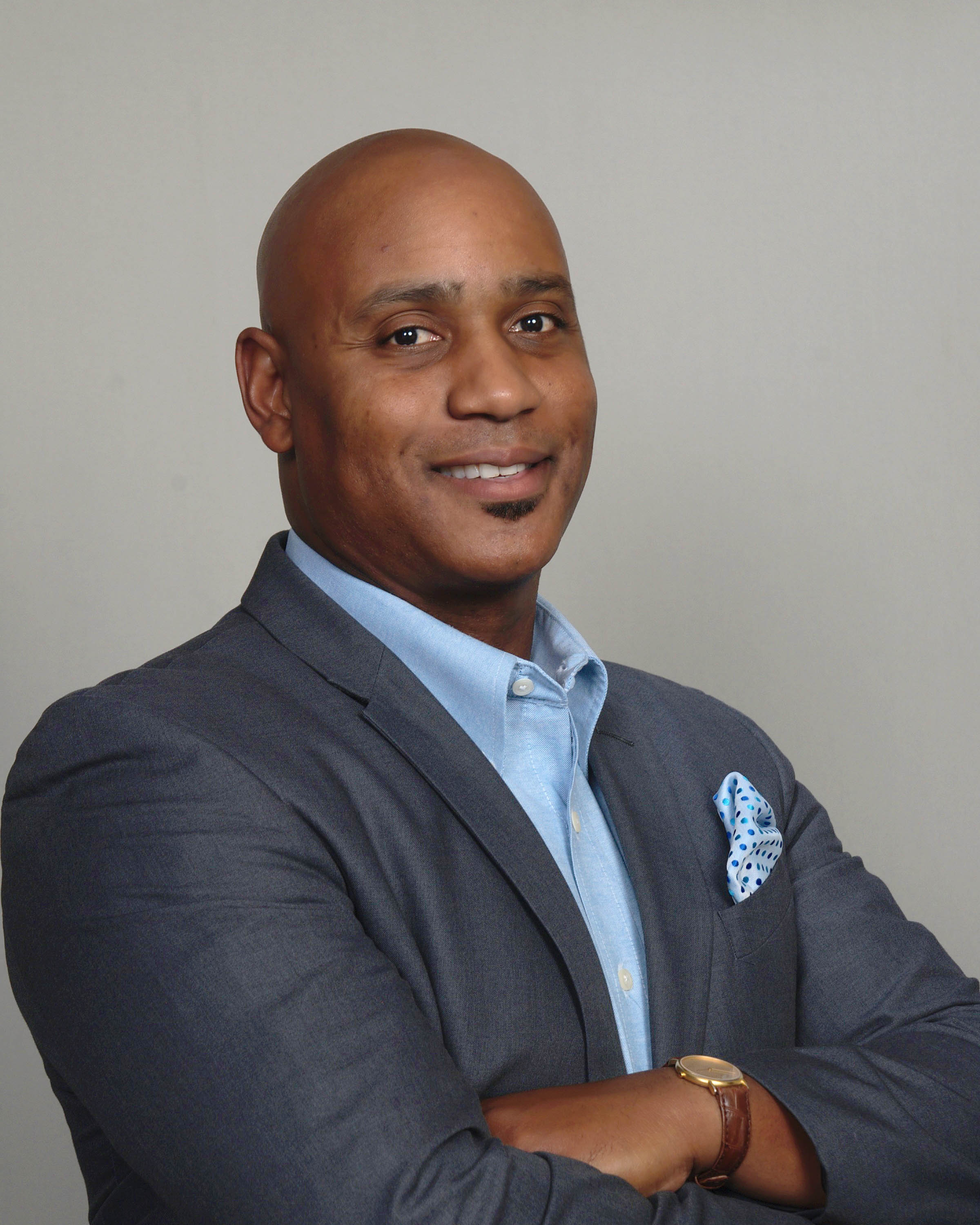 Vennard Wright (PMP, ITIL v3 Practitioner) is currently the Chief Information Officer (CIO) and Vice President (VP) of Operations for Iron Bow Technologies.  As CIO/VP of Operations, he provides leadership and oversight for the information technology (IT), order operations and manufacturing functions. In this capacity, it is his responsibility to transform the management of business technology capabilities and client services to support Iron Bow’s operations by ensuring that service delivery is in full alignment with senior leadership’s strategic goals and objectives.

Prior to joining Iron Bow, his professional IT experience was comprised of multiple senior leadership roles which included serving as CIO for the Washington Suburban Sanitary Commission (WSSC), CIO for Prince George’s County Government (MD), Director of Technology for Hillary Clinton during her successful United States Senate re-election campaign and subsequent 2008 Presidential Campaign, as well as serving as Director of Technology of Technology during Rushern L. Baker III’s successful run for County Executive of Prince George’s County, MD in 2010. He was also Chief Technology Officer and Technical Organization Delivery Manager for Electronic Data Systems (EDS), which was subsequently acquired by Hewlett Packard (HP).

Mr. Wright has also served as a volunteer and participated in numerous fundraisers and philanthropic efforts for various worthy causes. In addition to more than two decades of IT management experience, Vennard brings an equal amount of hands-on experience in working with young people through myriad avenues. His experience includes mentoring students in multiple settings. As a USA Track & Field (USATF) Level-One certified coach and USATF certified official, he has coached many young athletes into NCAA scholarships.

Because of his work in the technology industry, he has received numerous awards, authored multiple articles and spoken publicly on many topics, ranging from the importance of experiential learning in our educational systems to the changing role that emerging technology plays in future career prospects.

Mr. Wright also serves on a number of boards that help to widen his perspective on the latest methods for effectively applying the latest technologies and best practices to solve common enterprise-level problems. He is applying those same principles to solve some of the most vexing IT challenges in the Washington DC Metropolitan region.

Vennard Wright resides in Clinton, MD with his wife, Janelle, and four children.