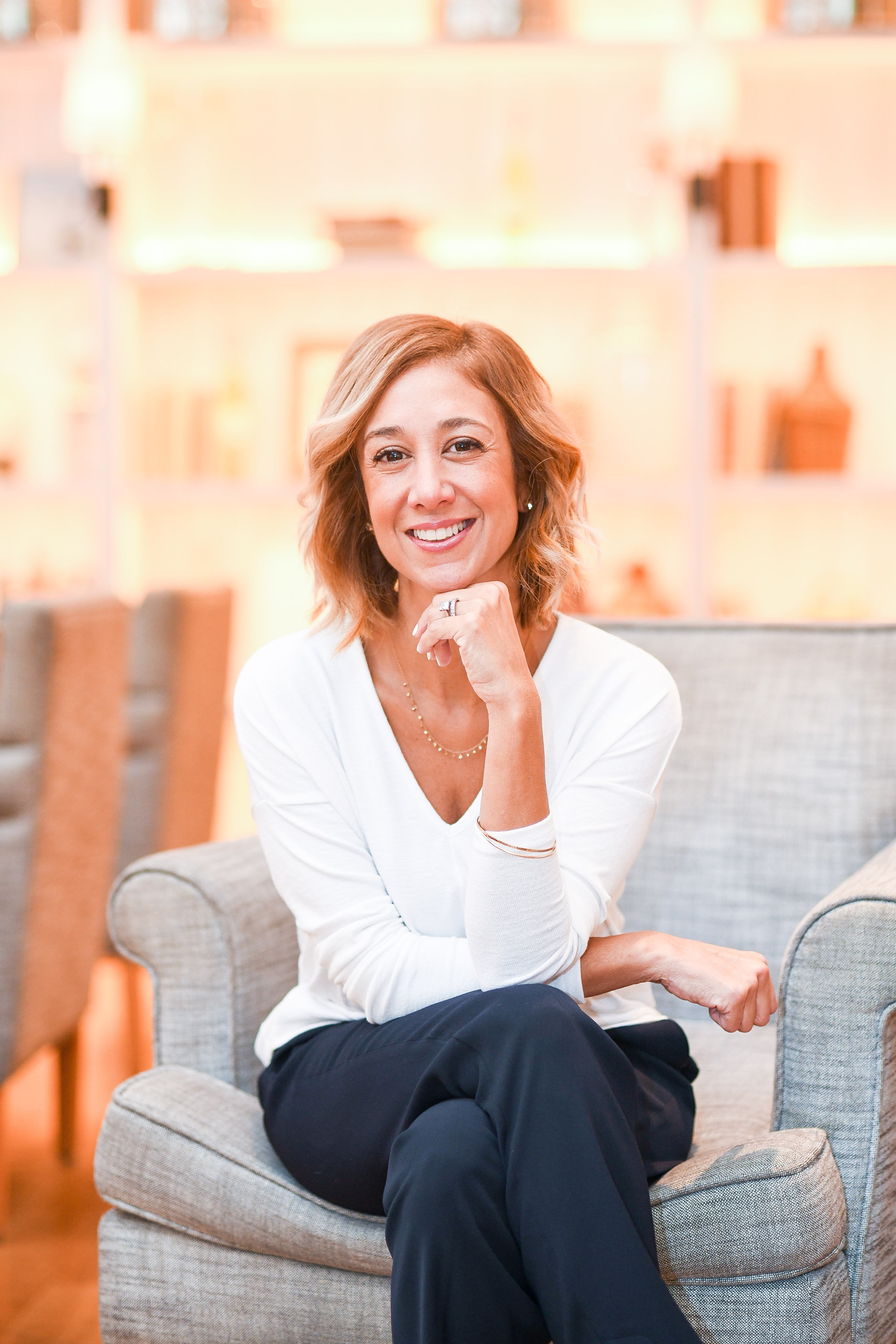 Kathy E. Hollinger is President and CEO of the Restaurant Association Metropolitan Washington (RAMW). Since 2012 her visionary leadership has led RAMW -- which represents over a thousand restaurants and the food service industry in one of the nation’s largest and most visible regions – through its most dramatic period of sustained growth and innovation, with overall operating budget and new revenue growth of 30%. She also raised the profile of the association and industry across the region and nationally, resulting in an epic year of national accolades that included Bon Appetit Magazine’s 2016 Restaurant City of the Year and ZAGAT’s Hottest Food City of 2016.

As RAMW’s official voice and advocate, Kathy drove unprecedented growth and development in the industry, while guiding members through a continuously evolving legislative and regulatory landscape; providing marketing and small businesses consulting and resources; and spearheading visionary programming and industry events, including the internationally lauded RAMMY Awards. The RAMMYS honors exceptional ability and accomplishments in the restaurant community and has been named one of the nation’s top Food and Restaurant events. Kathy founded STORYBOARD, a Washington DC-based strategic communications firm, in 2010 and served as its CEO between 2010 and 2012.

Appointed to DC Mayor Adrian Fenty’s executive cabinet in 2008, Kathy served as Film Commissioner of the District of Columbia Office of Motion Picture and Television from 2008 to 2011. With Kathy at the helm, Washington, DC experienced a 15% increase in volume of film activity and an increase of more than $38 million in industry direct spending and revenue generation.

Prior to her appointment as Film Commissioner, Kathy led external and regulatory affairs for Comcast in Washington, DC, increasing company visibility and presence, brand and newly launched products and services. She negotiated Comcast’s cable franchise with the District of Columbia and created a public-private partnership focused on lifelong learning. Under her leadership, Comcast received DC Chamber of Commerce’s vaunted Business of the Year award and the US Conference of Mayors Champions of Excellence Award.

Kathy and her husband, Anthony, live in Washington, DC with their young son, Bijan.