Leadership Today: Patriots of Two Nations: Why Trump Was Inevitable and What Happens Next featuring Spencer Critchley

Patriots of Two Nations: Why Trump Was Inevitable and What Happens Next

America is in a Cold Civil War, between people who see each other as threats to the country — but themselves as patriots. How can that be? They are Patriots of Two Nations. In this book, national media commentator and presidential campaigns veteran Spencer Critchley shows why our current hyper-partisan division has been inevitable since the founding of the United States, as has the election of Donald Trump or someone like him. Finally uniting the two nations will require that they see and understand their different realities. "Patriots of Two Nations" shows how we might still be able to make that happen — and why we must, if democracy is to survive.

We will discuss ways to bridge partisan divides in a time of division and polarity. Boots Road Group Managing Partner Spencer Critchley is an award-winning writer, producer, and communications consultant with experience in broadcasting, film, digital media, public relations, advertising, and music.

Effective Board Governance for Nonprofits 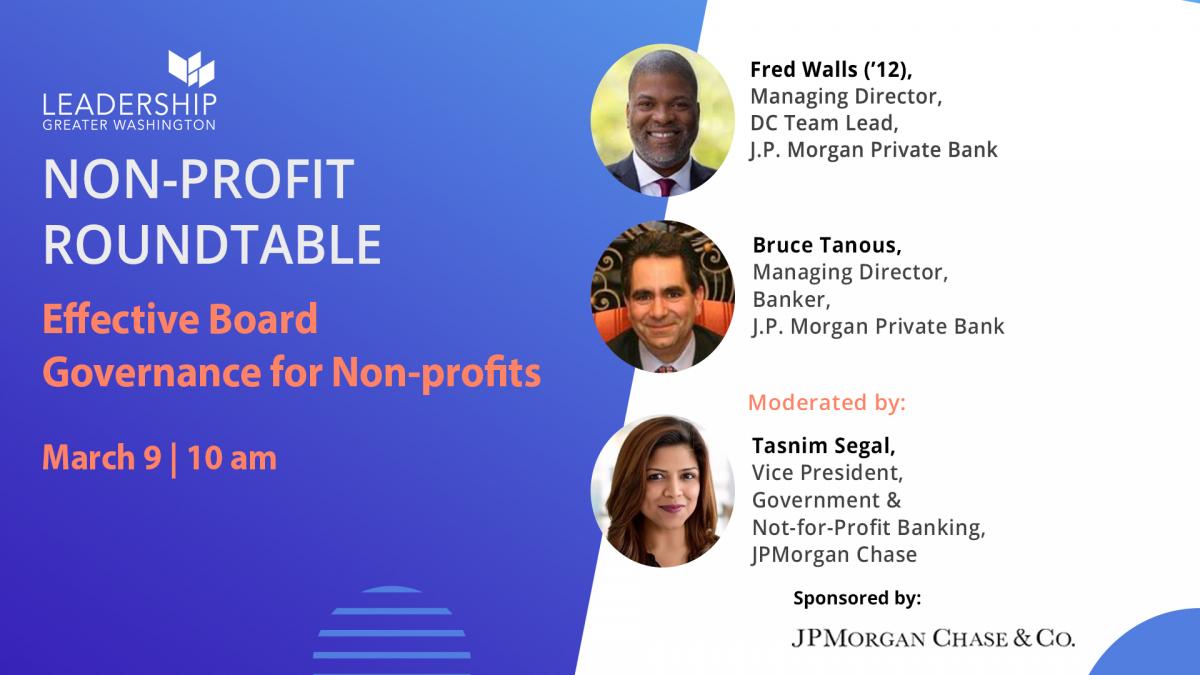 Leadership Today: How to Uncover Your Innovator's Spirit and the Mindset to Pursue the Impossible

Leadership Today: What if We Changed the Way we Give?